Hello fellow Unicorns, It’s Lori!🦄 I received an ARC of INKMISTRESS by the lovely Audrey Coulthurst & it’s truly a B-E-A-U-T-I-F-U-L work of ART. Audrey is generous enough to provide a SIGNED ARC of INKMISTRESS to ONE lucky winner (U.S Only, sorry INTL Friends!)

*By receiving this ARC from the Author, it does NOT affect my honest opinion on the novel*

Asra is a demigod with a dangerous gift: the ability to dictate the future by writing with her blood. To keep her power secret, she leads a quiet life as a healer on a remote mountain, content to help the people in her care and spend time with Ina, the mortal girl she loves. But Asra’s peaceful life is upended

At what costs will Asra face going beyond her quiet village in Amalaska to stop Ina, save the king, and discover her family origin? Are there other demigods and gifted blood scribes like her? You will have to find out when InkMistress releases!

“Thank you, I said. Then I traced the flower down his nose, leaving a trail of yellow dust on his brown skin. It felt good to be loved. It felt good, for once, not to be the only one who loved more, who loved too much, who loved until she lost her self and something beautiful and reckless and dangerous that can only end in blood and death.” – Audrey Coulthurst, Inkmistress

(P.s This scene is one of my favorites out of many & I wanted to share it with you!)

I’m being 100% honest when saying that InkMistress is truly a phenomenal book that brought me to tears, anger, laughter, and uncontrollably blushing. This book includes a bunch of adventuring through cities and even a forest. Including an EPIC battle scene that had me biting my lip in anticipation. I also have a huge crush on Hal, and by crush I mean I’m in LOVE with him ok. I haven’t felt this in love with a novel for a while, and to know that I can relate to the Bisexual Protagonist is truly a wonderful feeling to be represented.

I’m also a huge fantasy nerd and this book sparked my urge to become a Demigod, potion master and being a Dragon manifest… is that even possible all at once? Not to mention Audrey’s incredibly descriptive writing that brings you into the magical world she has created. And by descriptive, I MEAN descriptive! My favorite parts she writes is the moments the protagonist explains her love for a character. It’s not cheesy, but a beautiful angelic and poetic way to express her affection. It truly makes my heart melt every time Audrey writes Ina’s inner thoughts and emotions.

By the end of this book it will leave you wanting more of these lovable and diverse characters, I promise you! It’s incredibly addicting. I honestly was incredibly disappointed when I finished the book and I’m thinking of rereading it for sure! Overall, this novel is filled with Demigods, Dragons, Blood Magic, Romance, Fighting, Betrayal and Bisexuality how can that not sound like music to your ears?

I rate this phenomenal book 5/5 stars!

1) We know that Inkmistress in the same world as Of Fire And Stars, but what are the differences and similarities readers can expect?

2) What made you think of a Prequel/Origin based story of the kingdoms within the Of Fire And Stars world?

A: This is such a hard question to answer without spoilers! *bites nails* The safest way to talk about this is probably to mention the TV show Lost Girl. In that show, there’s a character known as the Blood King who can change fate by writing in his blood. That character intersected with another story I wanted to tell, which was about a girl finding her own powers and strength as she comes to terms with a terrible betrayal from someone she loved. The connection to my other book developed later when I realized this story would be the perfect way to show the origins of a character alluded to in Of Fire and Stars.

3) When writing Inkmistress, who/what inspired you to continue during times of triumph and trough?

A: Primarily my wife, my critique partners, and my friends. They feed me, bribe me, help me with plot problems, and hold me together or kick my butt when I need those things most.
4) Who/what inspired the main character names such as Asra, Ina, and Phaldon aka Hal?

A: Asra is a name with Arabic roots that means “travels at night.” Because her story is a quest/journey, it felt fitting. Invasya (Ina) was actually the only character that was fully formed before I began writing this novel—she’d been named in a draft of a book I wrote years ago in which she appears as an adult. Hal was the last one to get his name, and I wanted something whimsical and fun for him.
5) Which scene in the book was your favorite to write?

A: The one in which a dragon cracks a guy’s head open like a walnut. Normally I find action scenes to be pretty challenging, but that one was a lot of fun.

6) If you could choose an animal to manifest into, which animal would it be?

A: Probably a cat. I would enjoy a life of naps and troublemaking and being petted.

7) Which Hogwarts houses would Asra, Ina and Hal sorted into?

A: Ina is Slytherin, no question. Hal would probably be sorted into Gryffindor. And poor Asra is a bit of a Hufflepuff—she wants her kingdom to be a happy and peaceful place and for people to be loving and kind, but the world she lives in lets her down a lot.

8) Lastly, do you have any upcoming novels or projects after the release of Inkmistress? Are you able to tell us?

A: I do! I co-authored a YA contemporary called Starworld with my brilliant friend Paula Garner (author of Phantom Limbs and the forthcoming Relative Strangers). It’s about two very different high school girls who create an imaginary world together through their text messages that helps them cope with the challenges of their real lives. 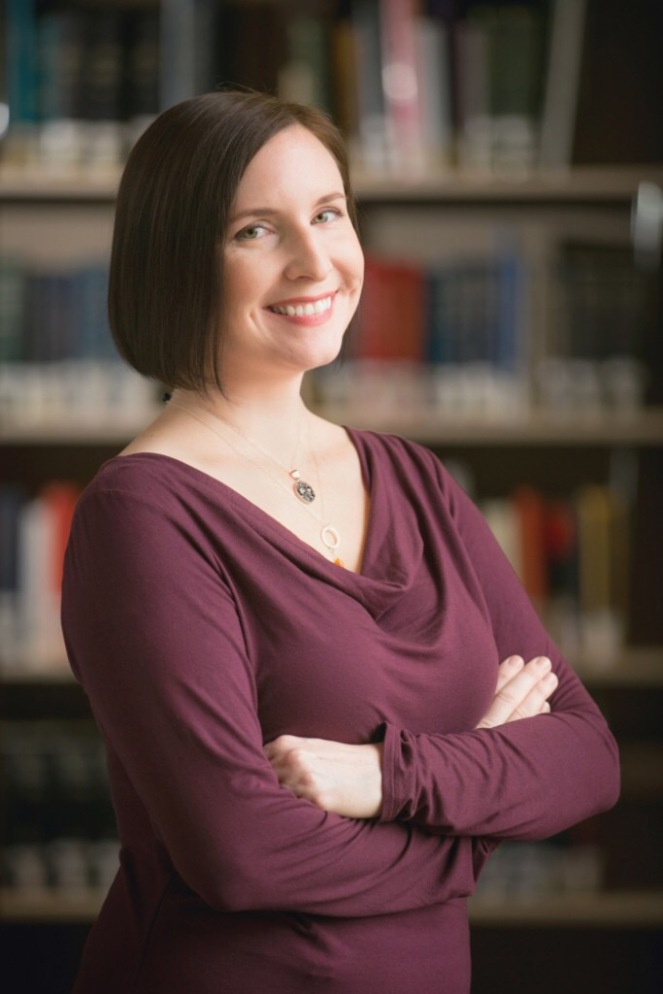 Audrey Coulthurst writes YA books that tend to involve magic, horses, and kissing the wrong people. Her debut novel, OF FIRE AND STARS, was published on November 22, 2016 by Balzer + Bray/HarperCollins. When she’s not dreaming up new stories, she can usually be found painting, singing, or on the back of a horse.

Audrey has a Master’s in Writing from Portland State University, is a member of SCBWI, and studied with Malinda Lo as a 2013 Lambda Literary Foundation Fellow. She lives in Santa Monica, California.

Lori’s QOTD: In the book Inkmistress people have the ability to transform into an animal, called a Manifest. Which animal would you be? Comment below!👇 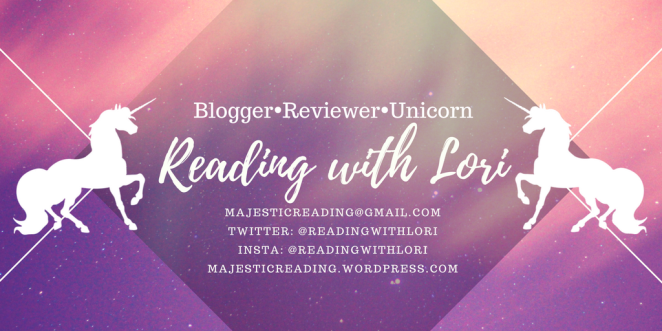